“The walnut tree and its fruits are known and used in Alchemy since ancient times. Its fruits, flowers and leaves belong to a very high level of alchemical knowledge.”

The Walnut, because of its superb beauty and majesty, is the representation of trasformation and change. For this reason, in Jewish mythology the Walnut is associated with the number nine, which is the number of completeness and decline and, at the same time, the transition to a new level. Nine months of pregnancy before birth.

Symbolically, the walnut is the bearer of treasures and values and is regarded as good luck , a picture of regeneration. Consecrated to the god Jupiter for its botanical name Juglans regia, resulting from the contraction of the word Jovis glans, “Jupiter’s Acorn” .

The walnut, with its immense therapeutic qualities, since ancient times was thought to be the result of extraordinary healing powers for headaches, by virtue of the similarity of the sinuous folds of its kernel with the structure and the folds of the brain. In fact, as the kernel is very similar, in form, to the brain, the shell reminds us of the cranium.

Even today, green walnuts, and their husk , yield an excellent liqueur called “nocino”, once considered a kind of cure-all for all evils. According to the ancient tradition handed down to us, the harvest of walnuts necessary for the preparation of the liqueur, has to be done right on the night of San Juan (between 23th and 24th June) — at the summer solstice, barefoot and beating the branches with a stick. Just so the liquor-elixir that will be formed in the following months will acquire those miraculous properties for which it has always been famous. 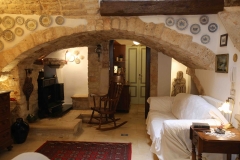 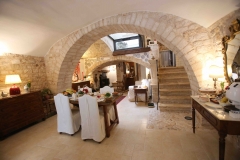 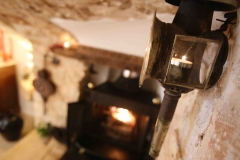 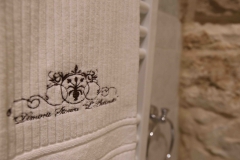 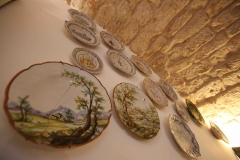 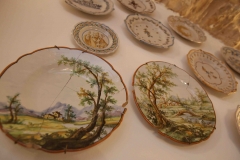 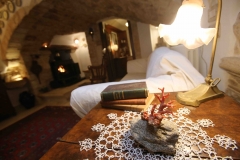 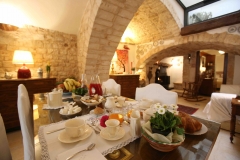 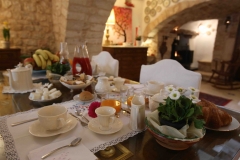 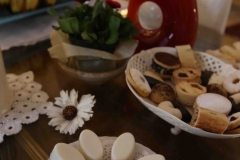 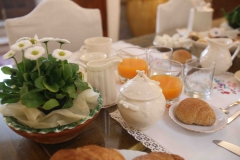 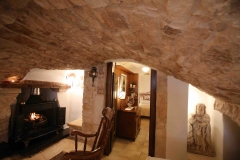 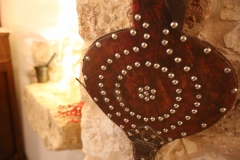 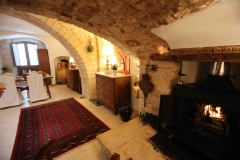 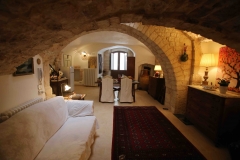 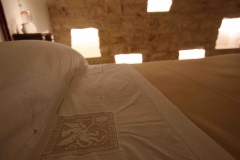